The Cityzens have also experienced a long-term injury withAymeric Laporte this campaign and are expected to part ways with Nicolas Otamendi this summer. 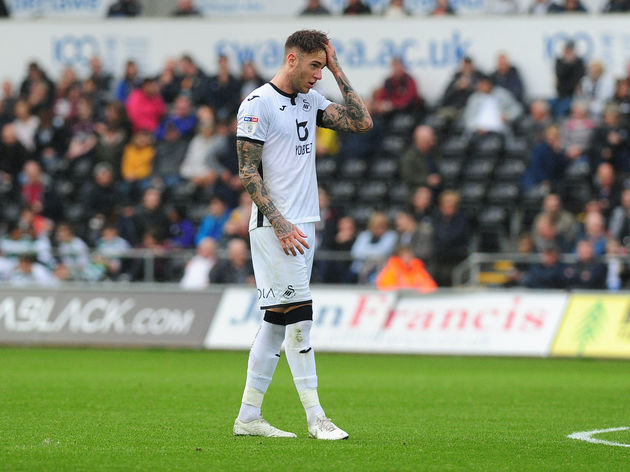 According to​Sportsmail, the reigning champions are therefore hoping to sign two centre-backs in the upcoming transfer window, with their sights set on Rodon.

The 22-year-old has been compared to John Stones and City scouts have recognised his potential, with the club expected to continue monitoring his progress during the remainder of the season.

However, he has also gained interest from other Premier League clubs including Bournemouth, Everton,​Leicester City, Chelsea and Arsenal.

The Welsh international has recently returned to Steve Cooper’s starting XI, after suffering with an ankle injury he picked up in October.

The defender is known for his great composure on the ball and his recent performances have earned him a senior call up by Wales manager Ryan Giggs, securing his international debut in September.

He is expected to featiurein Wales’ upcoming friendlies against Austria and USA next month.

As well as singing two new centre-backs,​Manchester Cityare also hoping to find cover for Fernandinho, with the 34-year-old recently signing a new one-year deal with the club.

Benfica’s Florentino Luis has been named as a potential successor to the Brazilian, with the Manchester side admirers of the defensive midfielder. Pep Guardiola’s side have been struggling defensively this campaign, having conceded 29 goals so far this season – 14 more than leaders​Liverpool.

They currently sit 22 points behind the Reds in the Premier League table, with the Cityzens hoping to find success elsewhere this year having made it to the final of the Carabao Cup, and with the Champions League and the FA Cup trophy still up for grabs.